On January 1st, 2009, the National Institute for Health and Medical Research (Inserm) and the Paris Descartes University created the Paris-Cardiovascular research Center (PARCC) at the Georges-Pompidou European Hospital . The official grand opening occurred on September 8th, 2009, in the presence of the minister for Research and Higher Education and the minister of Health.

They are conducting projects spanning basic molecular and cellular biology to integrated physiology and pathophysiology, biomarkers, genetics and epidemiology, with the goal of furthering the understanding of major cardiovascular disease, including atherosclerosis, hypertension, heart failure and sudden cardiac death. Translational research is an integral part of the mission of the PARCC, in close connection with clinical laboratories and departments of HEGP. 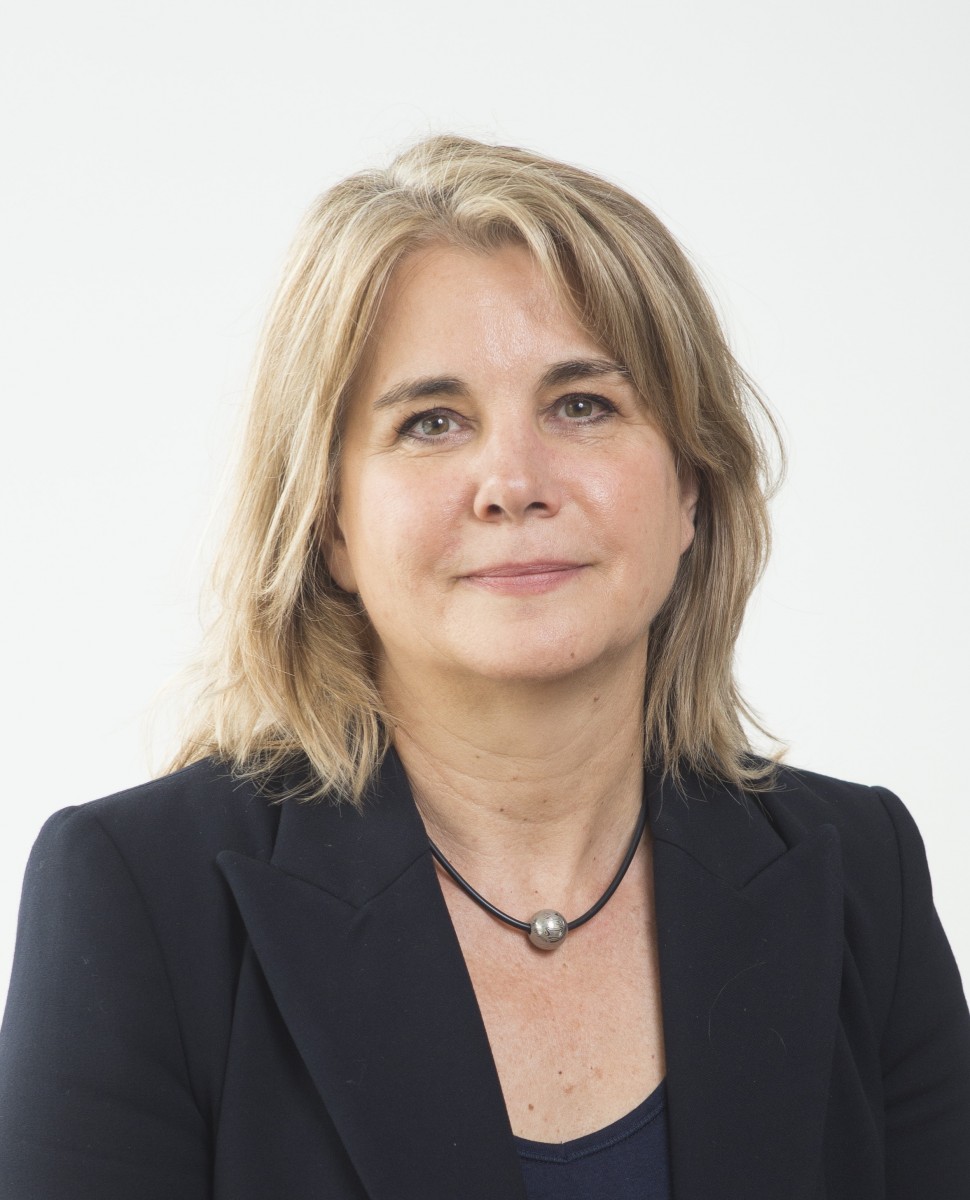 This unique site merges large and complementary areas of expertise in order to stimulate the generation of new knowledge in biology and cardiovascular medicine using multiple approaches.

The PARCC succeeded in bringing together an important critical mass of basic and clinician scientists, who share a vision and common objectives in the field of cardiovascular diseases, in a single location equipped with laboratories, office space and core facilities, occupying a surface of 4,200 m2.

All team leaders, as well as senior researchers, are experts internationally recognized by their peers in their respective field, which contributed to the reputation of the PARCC as a national and international leader in cardiovascular research. To conduct high quality and challenging research, scientists need an appropriate environment and re– sources to achieve their potential. In response to the unique scientific and infrastructural requirements, the PARCC has developed and set up technology platforms with cutting-edge methodologies.
We have all the tools at our disposal to simultaneously conduct basic, pre-clinical and translational research : in vitro and in vivo experimental models ; small animal housing facilities ; cell culture, cell imaging, histology ; integrative biology ; flow cytometry platform ; imaging platform ; biomarkers platform ; biostatistics ; bioinformatics ; biobanks ; cohorts; data management.

This enabled the PARCC to act as a catalyst to optimize the major translational research potential of the groups in the rapidly moving areas of cardiovascular sciences and medicine. The need to understand cardiovascular disease pro- cesses at a more refined and mechanistic level, ultimately leading to intervention, requires interdisciplinary efforts that incorporate these diverse approaches. The PARCC connects investigators from a wide spectrum of cardiovascular research that includes cellular and molecular investigation, physio(patho)logical experimentation in whole animals, investigator-initiated clinical research, population studies, and translational research that brings discoveries from the bench to the bedside.

THE PARCC IS RECRUITING ONE NEW TEAM 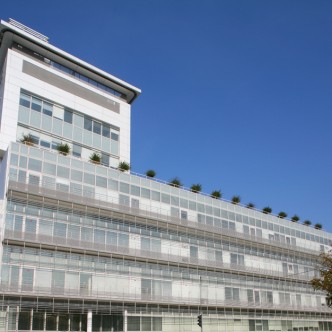