Atherosclerosis is a chronic disease of the arterial wall that carries an important socio-economic burden. The prevalence of asymptomatic abdominal aortic aneurysm (AAA) in men and women aged >60 years is estimated to be 4–8% and 0.5–1.5%, respectively, and ruptured AAA is the tenth most common cause of death in developed countries. An increasing body of evidence indicates that the immune system plays a major role in modulating both the atherogenic and aneurismal processes.

In the last decade, we have been actively involved in the study of the cellular and molecular pathways involved in the regulation of the immuno-inflammatory response in atherosclerosis and more recently in AAA.

Research from our group has been instrumental in showing that CD4+CD25+Foxp3+ regulatory T cells, a subpopulation of T lymphocytes, which actively maintain immunological tolerance to self and non-self antigens, are powerful inhibitors of atherosclerosis. Moreover, we have identified new innate immune pathways that regulate AAA formation and progression. Our aim is to progress in the understanding of the cellular and molecular determinants

that control the balance between tolerance and autoimmunity in atherosclerosis, and to better understand the immune mechanisms of AAA formation and progression. 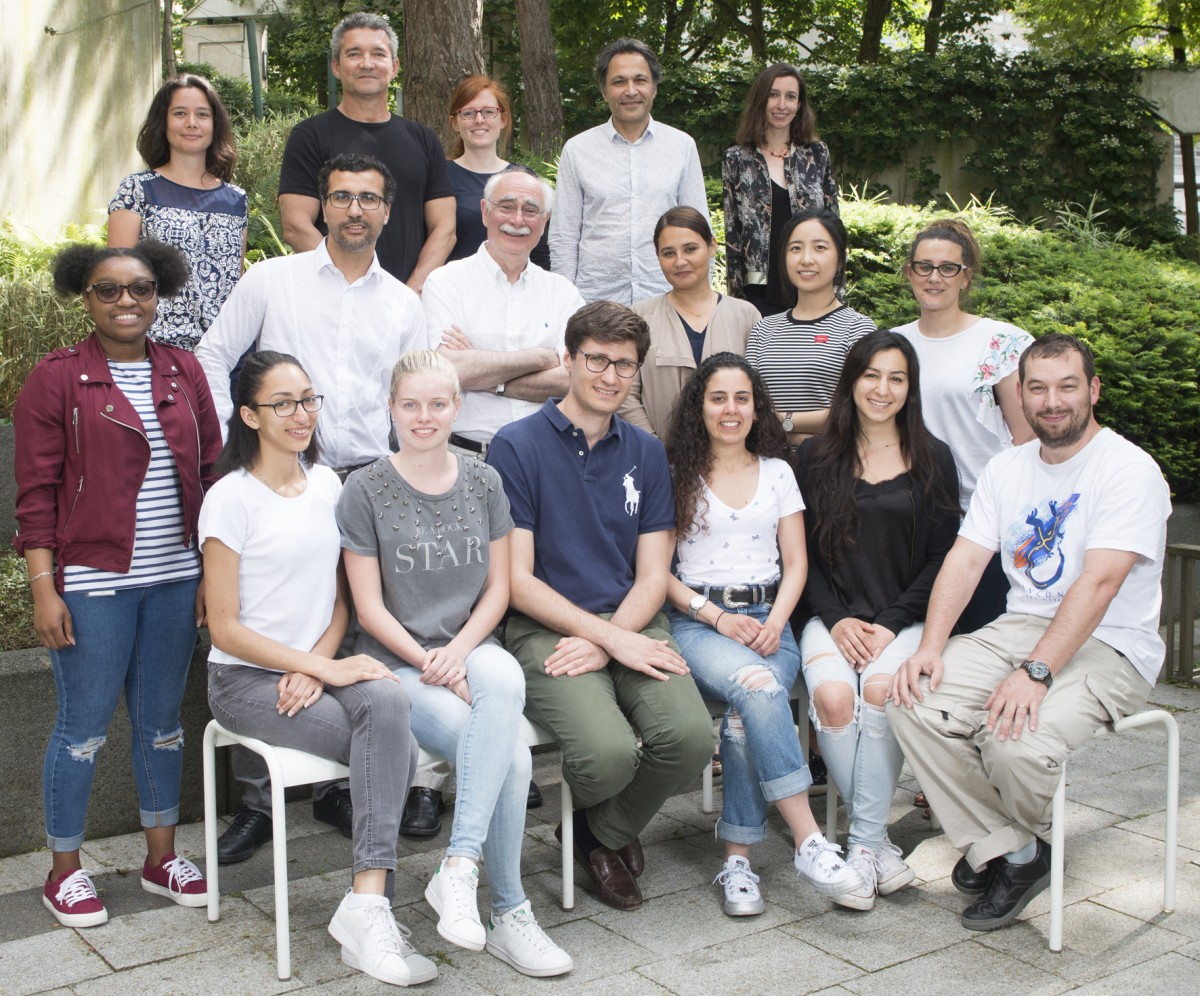